Pumpkin Spice Lattes Here to Save the World!? 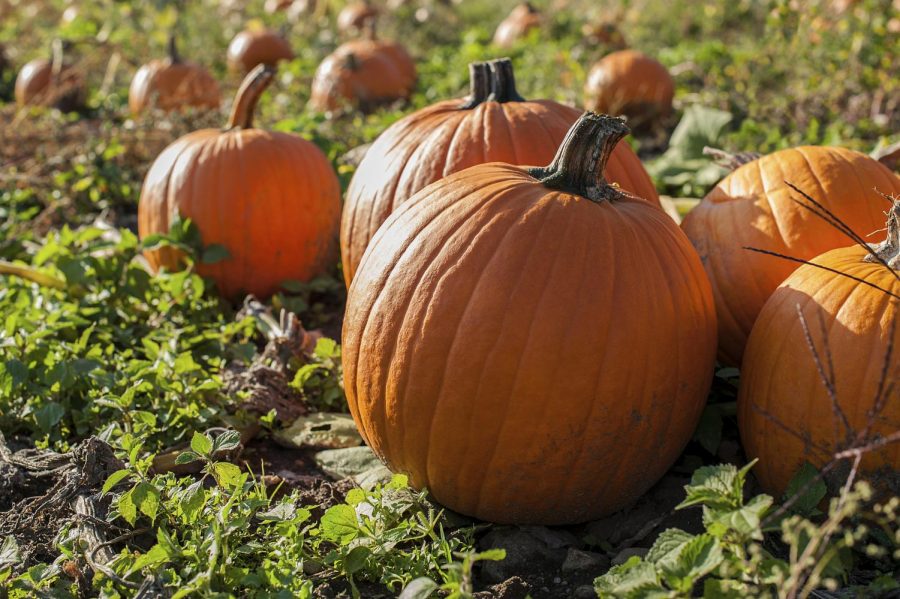 PSLs are now made from real pumpkin!

It’s that time of year again… it’s Pumpkin Spice Latte season! Pumpkin Spice Lattes are available only during the Fall and Winter seasons, though this journalist is rather annoyed by the flavor in general. The history of the Pumpkin Spice Latte dates back to 2003, when they were first introduced by Starbucks as they were making new seasonal flavors. Pumpkin Spice Lattes were all the rage back in 2015, and most businesses were eyeing Starbucks’ success and figured that selling pumpkin-spiced products would increase their sales and revenue. By using the “limited-time-offer” marketing tool, businesses created extremely desirable products.

Whatever happened to Pumpkin Spice Lattes then? Was the hype just an illusion and people seemed to go with the flow? Perhaps the hype faltered after the 2016 election or maybe society wasn’t dumb enough to continue with the hype since the world is continuing to go down a dark path.

Pumpkin Spice Lattes, or PSL’s for short, deserve more credit than we give them. The year 2018 has been, almost literally, the equivalent to the last several Lakers’ seasons (not a lot of hope). The year was filled with controversy, rage, shootings, wildfires, mudslides, important figures dying off, hurricanes, separations at the border, etc. This past year was somehow worse than last year.

It’s at this point in history that it’s safe to wonder: when is the PSL coming back? Because this endless factory of controversy isn’t ending anytime soon, PSL’s are, to me, a basic necessity, or antidote, for this hurricane of joyless evil. Sure, global warming may be the biggest threat to humanity’s future, and the people who add on to this aren’t going away or willing to change their ways, but hey: PSL’s are now made with real pumpkins. None of that artificial pumpkin garbage, just real pumpkiny, sugary flavor designed to be unhealthy, but sweet. People don’t want to change! The world is not in a great place right now but Pumpkin Spice Lattes are so bad, they’re great and the world needs hope again! Where is the nearest Starbucks?