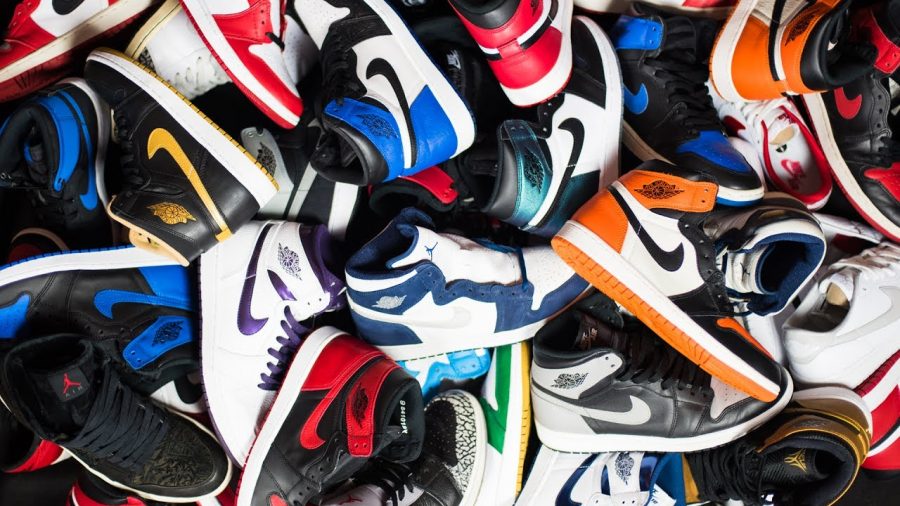 As fashion emerges and constantly thrives, sneakers have been heavily impacted in an ever-so-good way. Sneakers have always been big–so big in the sense of being the staple piece to an outfit.  Sneakers can also be a historic fashion piece. Collaborations with huge brands has sparked interests among all sorts of audiences. Current Sneaker brands that have dominated the industry are: Nike, Adidas, Converse, and Vans. Undoubtedly, the sneaker culture is at it’s highest level ever with all sorts of shoes releasing more often than ever, but one sneaker–above all others– has managed to be the classic shoe that arguably created such an culture.

Since their release in 1985, Jordan 1s have seen many variations of color ways, collaborations, and premiums. Examples of this are: the Bred (black and red colorway), Shatter Backboard, off whites, fragments, pinnacles, H2H, and top 3s have all become notable Jordan 1s in recent years. Each shoe is equipped with it’s own personality. Off-white Jordan 1s have been the most sought after Jordan 1s due to their very distinct style of the deconstructed style found throughout the silhouette of the sneaker. These off whites were created by the designer and CEO of Off-White, Virgil Abloh. Each iteration of these Jordan’s are from an iconic Jordan colorway released in the past:  Chicago, UNC, and the all white Jordans. Sold out within minutes, the off-white Jordan 1 sold at retail for $190. The prices of resells range anywhere from $700 to $3,250 per pair. The reason for the massive resell price is due to the rarity of the sneaker. There are not that many off-white Jordan 1s circulating.  There is only one release for these shoes and that is it. 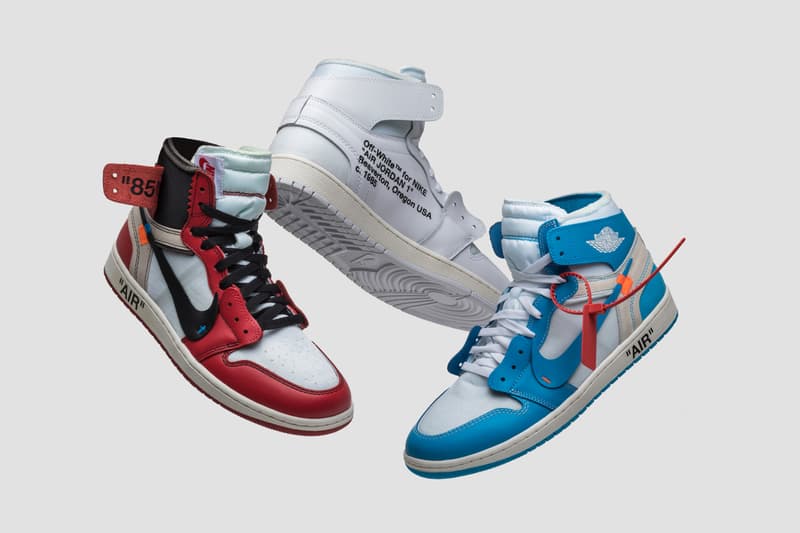 All three color ways of the Jordan 1 “Off-White” 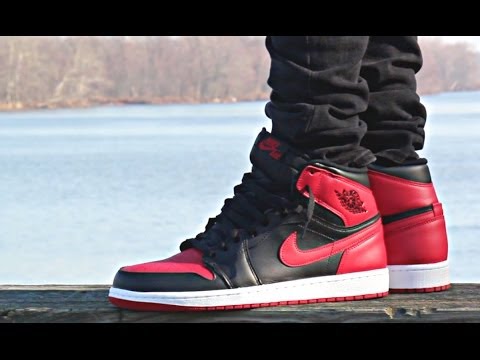 Another Iconic Jordan colorway is the “Bred” collection. Notoriously known as the “banned” ones, for Michael Jordan being fined by NBA commissioner David Stern in a pre-season game on October 18, 1984. The game was against the New York Knicks. Each time Michael Jordan wore the Bred 1s, he was fined $5,000 by the NBA. The allegations are that the shoes broke the “uniformity of uniform rule”, meaning that the shoes failed to match with his uniform (A rule that, starting in 2019, is no longer enforced in the NBA). 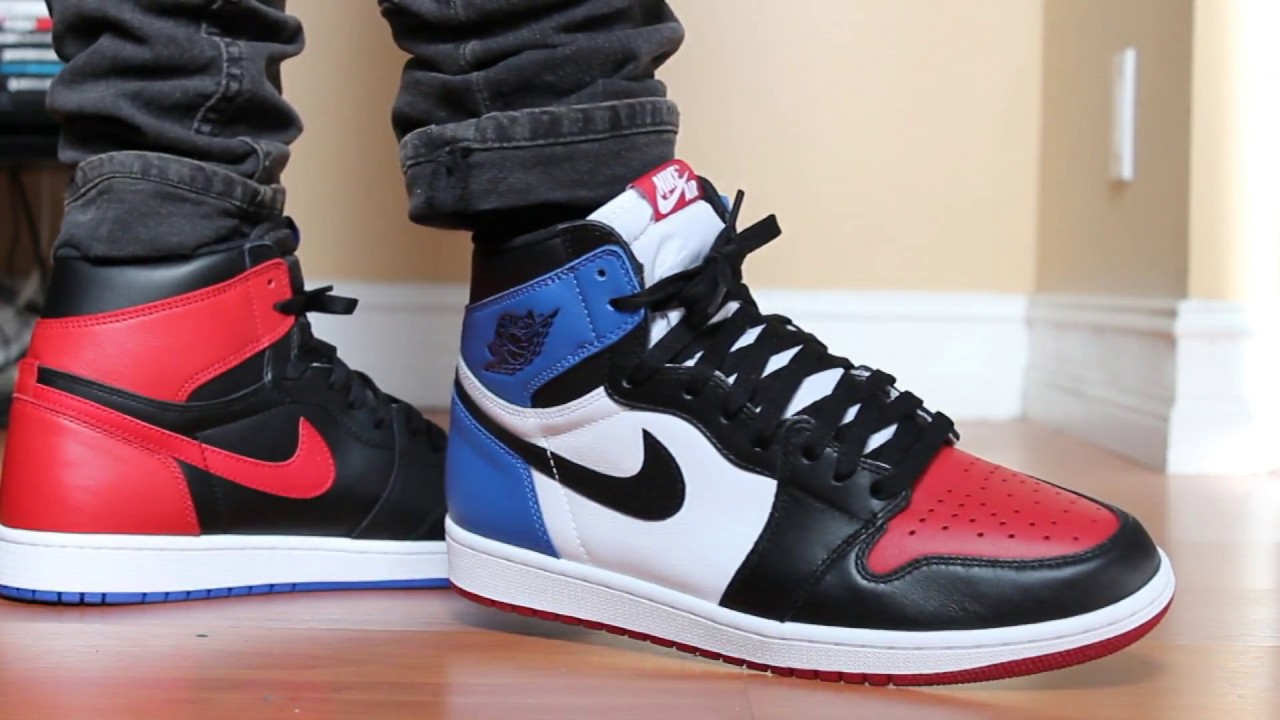 There are instances where there are hybrids of original colorways of original Jordans. For example the H2H Jordans comprise half the sneaker being the Chicago colorway, and the other half being the Bred colorway. Released on April 21, 2018, there was a limit of 2,300 pairs released. Another colorway of these hybrids are the “bred toes,” which consist of the toe box being the bred color fused with the rest of being also a Chicago. Lastly, the “top 3s” are a hybrid of all the top Jordan colorways which consist of the Bred, Royal and Chicago colorways.

A new Iconic Jordan 1 is allegedly set to hit stores at the end of April or May. The much awaited Jordans are the Travis Scott 1s. Designed by Travis Scott himself, this design has Off-White inspirations. The check mark is inverted on the Jordan 1 and has a brown suede leather over the white patterned leather that lies beneath the brown suede. Also, his label’s name, “Cactus Jack,” can be found in replacement of the Jordan Jumpman on the back. The shoe is also designed

with an off white colored sole. 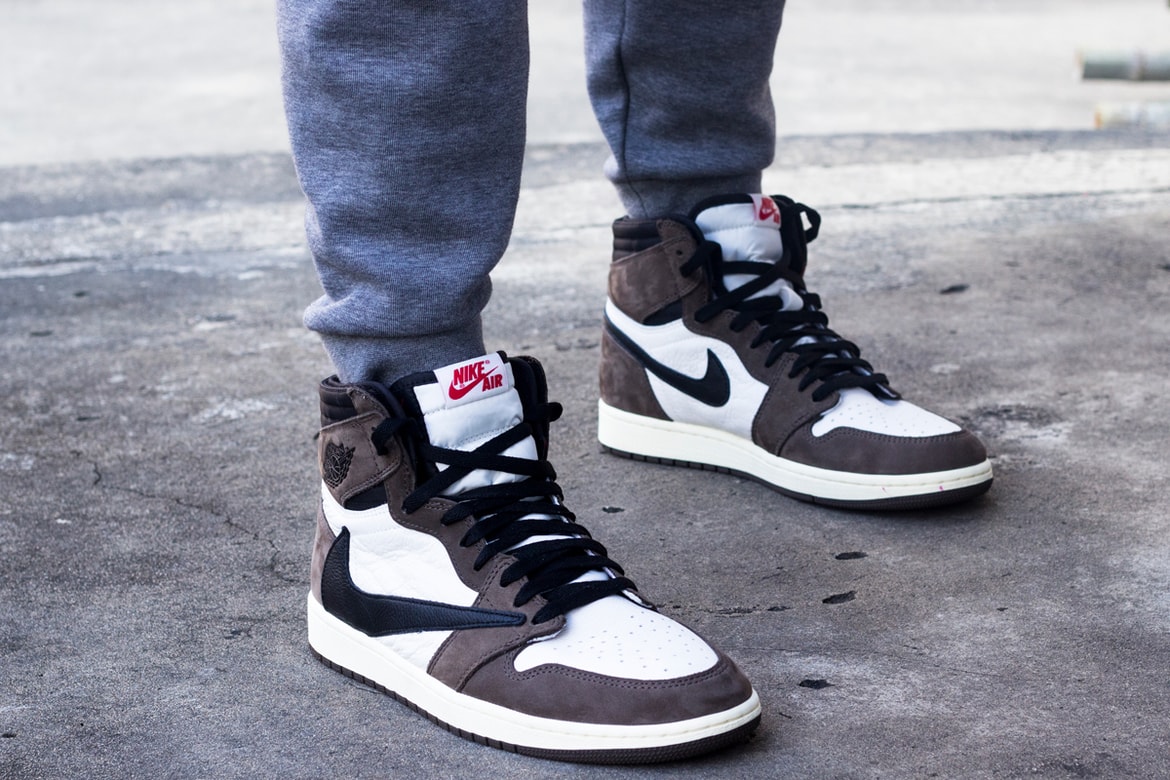