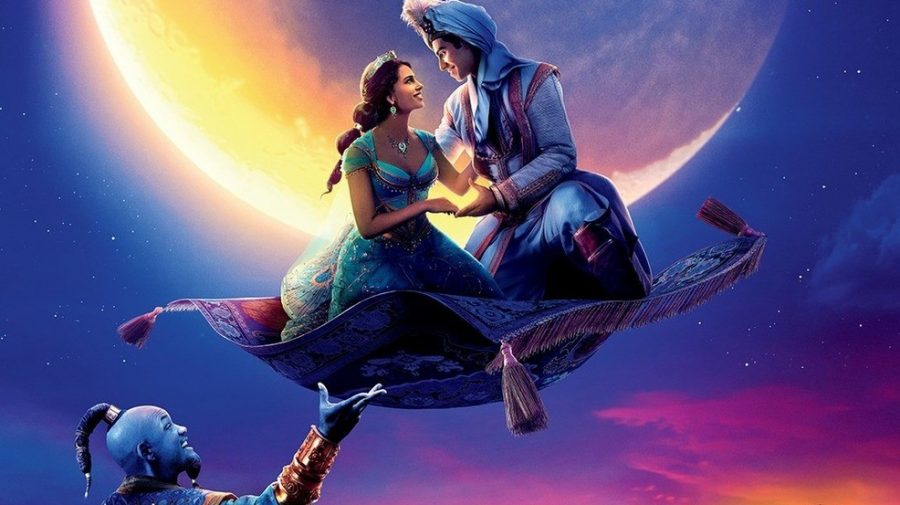 Didn't live up to its hype, this particular Aladdin reboot.

During the 21st century, more Disney-animated movies have been remade on the big screen with re-vocalized actors and more computer-generated characters, and this recent trend is both troubling and odd.

June of 2019 brought the new Lion King remake that brought conflicted audiences to the theaters. Of course, there are adults who went to relive their nostalgic moment when they saw the original beauty on the big screen; while on the other hand, children were captivated by the visual spectacle that was held in front of their tiny eyes by Disney itself. This journalist personally thought the movie didn’t bring the creativity or fun voice lines that were as cooky as the original; the movie was over-exaggerated in its own right to begin with, especially the advertising beyond the screens. The animals were way too realistic which did not enhance the story regardless, even as only three or four lines in the movie were not verbatim from the 1994 version. Other than this criticism, I was willing to watch the reboot in spite of my curiosity of how the movie inputted John Oliver, as Zazu the British bird, and Beyonce, the Infinite Queen. 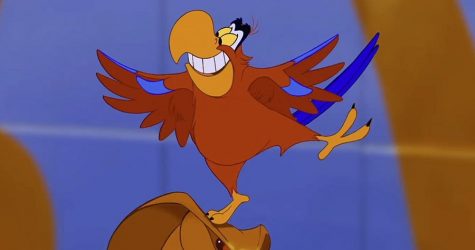 The rebooted Aladdin didn’t even have a cooky voice for Iago the Bird! Where was Gilbert Gottfried when we needed him?

However visually obliterating to the eye most Disney live-action flicks are, it’s worth wondering why Disney chose to reboot their predecessors. Regardless of the reason, 2019’s The Lion King version fished in a mere $1.5 billion in the box office, compared to Marvel’s finale to Phase III Avengers: Endgame which rung in roughly $2.8 billion. Even the original 1992 Aladdin movie was still memorable on its own terms–not to mention the fact that it was ripped off from the original Arabi Nisollasaya (better known as the Arabian Nights tales) and acted out by an all-white cast, interpreting Arabic characters no less—, yet it somehow occurred to Disney in 2019 to recreate their ancestors for no inherent reason.

Though the real reasons for these particular reboots are up to speculation, it’s clear that nothing new and exciting is being brought into them, such as contemporary perspectives and/or moral understandings. Even in the rebooted Aladdin, regardless of how the character Princess Jasmine–performed by Naomi Scott–decried her situation in the movie during her singing, the movie still revolved around Aladdin himself which feels condescending in a lot of ways, especially in spite of Jasmine’s one-hit-wonder “Speechless.” There wasn’t much worth remembering about this version of Aladdin, other than Will Smith rapping and singing, which can be said for a lot of reboots being thrown into our credit card debt nowadays.

This journalist spoke with Katelyn, a BCCHS junior, about the Disney live-action saga. According to Katelyn, she thought that some of these reboots are created just “to better [themselves]”, though she admits that she doesn’t watch a whole lot of movies or TV. She emphasized that the CGI being incorporated makes it “look more modern, more appealing…more clear to [imagine] visually.” She admits, though, that there aren’t any benefits since “audience-wise, I don’t think there’s anybody that [cares]…and [the reboots] gains them”–the companies–“money, y’know.” In the case of reboots, she said that, “I’d want to watch what I like to watch..like if [another reboot] catches my attention, then I’ll watch it if it sounded good..”

Destiny (11) also spoke out on the topic. She argued that “the person that probably had the idea to like recreate them, the director, well, I mean they all get their profits… likely gets more benefits from these reboots.” Destiny also emphasized that she wouldn’t want to be told what to watch, in this instance being rebooted movies, since “other people have their [story preferences] and I have my own stuff that I like to watch so why would I watch something that I don’t like–but they do and try to force me to like whatever shows or movies they want me to watch?” She also asserted that while others prefer some of these modern reboots over original creations, “[moviegoers] are kind of wasting their time because why am I going to watch another movie in another theater if I could just watch the first one that’s already out and like have the same story.  But then again, most people think it’s like better for them to see like the movie more modern because they think that the first one was just boring.” 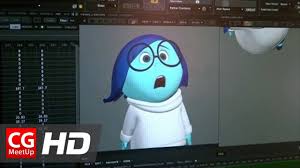 It’s insane just how CGI-driven most animated flicks have to be!

Actually, it’d be fair to say, though, that this speculation is the reason for Disney’s bank statements and notoriety in the film industry. Who knows what they’ll produce? Of course, imagination isn’t always immediate: Disney did the “cheap” trick of using CGI animation and digital edits to sell their entertainment, but real imagination takes a plethora of weird, controversial but awesome perspectives to fulfill its purpose. It is disappointing to see that Disney is just not reaching far enough in this spectrum.