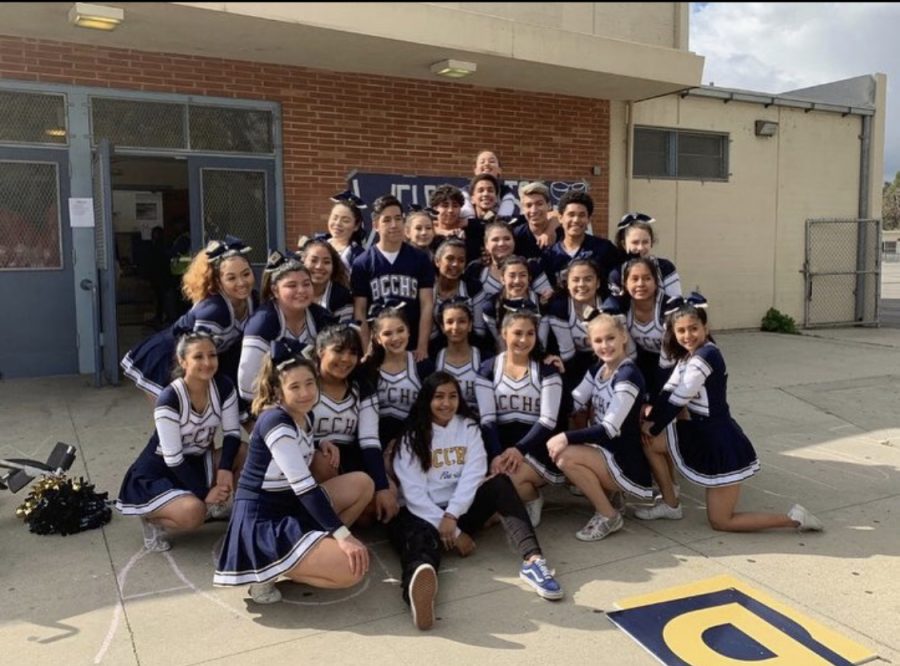 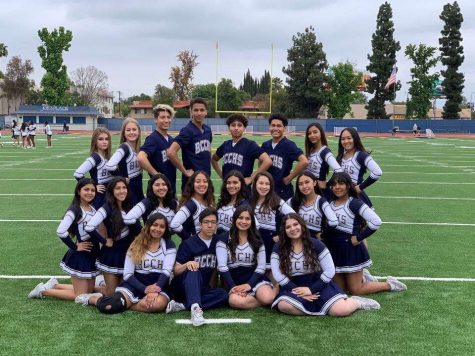 It’s that time of year where all sports are having tryouts and many girls this year were excited for cheer tryouts. This year over 200 girls tried out, but many of them were upset with how the tryouts were arranged. Girls and boys who tried out were complaining at the end about how the tryouts were not fair.

Cheer is not an easy sport because it is complex. This is a sport in which being able to do backflips, being able to keep balance in the air, and having the strength to carry a person 100 pounds or more in the air for a good amount of time is pretty difficult and even harder in which to find acceptance.

Don’t get me wrong–the Birmingham cheer team is great and they have a coach that is hardworking and supportive–but the fact that the girls and boys who try out have to have certain abilities to get on the team is a little questionable. I asked varsity cheerleader Kenia Martel as to what she thought, and she said “I can see why they think it was unfair because they only had one shot to show what they got and if the judges didn’t like what they saw, they got cut on the first day. But not to sound conceited, but the team has a winning streak of two city championship titles in a row, so the coach would only want the best of the best in order to make the team grow–preferably with people who have experience or know what they’re doing.”

The main reason as to why a student would think cheer tryouts were unfair is the fact that they didn’t get a second chance, which is understandable, but if you think about it, wouldn’t a coach prefer someone with experience and the qualities that are being searched for? Also, it is unknown as to why certain people tried out and if it was only to look “cool” or wear the nice uniforms, then why would a coach want to take someone who won’t take the team seriously? Yes, only getting one chance is frustrating, but sometimes certain things just aren’t meant for us. Trying out for a sport is a process where a person has to be able to understand that there is a possibility that they won’t make it, and that there will be expectations. It is all about perspective and interpretation. Two pieces of advice for all new or inexperienced athletes: never give up and practice makes perfect!