Chromebooks – What Do BCCHS Students Think of Them? 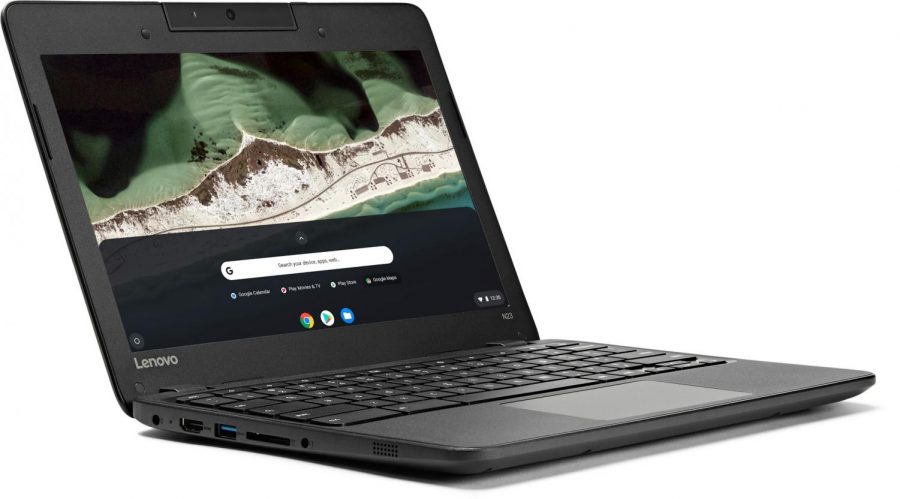 A new school year, a new change. For Birmingham Charter students, this change came in the form of Chromebooks – one for every single student on campus. Initially given only to the graduating class of 2022 (freshmen) the previous year, they were the subjects of mild “envy,” if it’s even appropriate to refer to it as that.

Some upperclassmen may not have cared at all, while others were disappointed they couldn’t have gotten the same treatment when they were freshmen. Now that everyone has their own Chromebook, it seems a majority of the student body has switched sides; all of a sudden, Chromebooks are a source of dislike and criticism. So, why is it that these tiny computers can’t catch a break? Personally, I think the criticism behind their implementation on this campus is valid, although it’s certainly true that Chromebooks also give students an advantage in their studies.

A rather universal reason as to why Chromebooks receive criticism isn’t so much an issue with the technology itself, but rather the school’s implementation and regulation. To start off, distributing the Chromebooks was a rather confusing process. As a member of Knights and Ladies who helped out with freshman orientation, there was no clarity about how the freshmen would pick up their new devices; some freshmen said they already received theirs, while others were clueless. During my own senior orientation, I overheard my peers going over the subject. Interestingly enough, they weren’t very pleased with the implementation either; much of the issue stemmed from the students wanting the school staff to be more open about their restrictions.

Speaking of restrictions, a second issue is the set of rules the school put on students to care for their Chromebooks: if a student’s Chromebook is uncharged, or they don’t bring it to class when they’re required to, they’re at risk of detention. The reasoning behind this is clear – the school merely wants students to be on top of their game, always prepared. At the same time, many students including myself are skeptical of these rules. Just think about it: a student can get detention just for not charging their Chromebook. Well, what if it’s an innocent mistake and the student simply forgets? What if the Chromebook wouldn’t even be in much use the day they apparently “need” it? Overall, students believe the school is being rather threatening for what can be perceived as harmless errors. 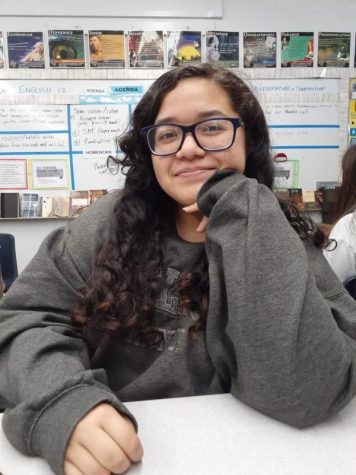 I briefly interviewed student Kimberly Carranza (12) for her thoughts on Chromebooks. To start off, Kimberly thinks Chromebooks are convenient, “especially if you don’t have a laptop at home.” She then went into the school’s rules, unexpectedly saying that “they’re strict, but make sense.” As for her experience with her own school-distributed Chromebook, she says it’s been good so far, “except for the time when it was lagging.” One suggestion she had would be to allow students to charge their Chromebooks in class, just in case they didn’t charge them at home. Kimberly’s perspective is understandable, and I’m sure there are others who share her sentiments.

Chromebooks are an interesting idea for sure, but it wasn’t an idea with perfect execution. For now, students and staff will have to wait for the effects of long-term Chromebook use. Before then, students will just have to be cautious of the rules and use their new technology wisely.