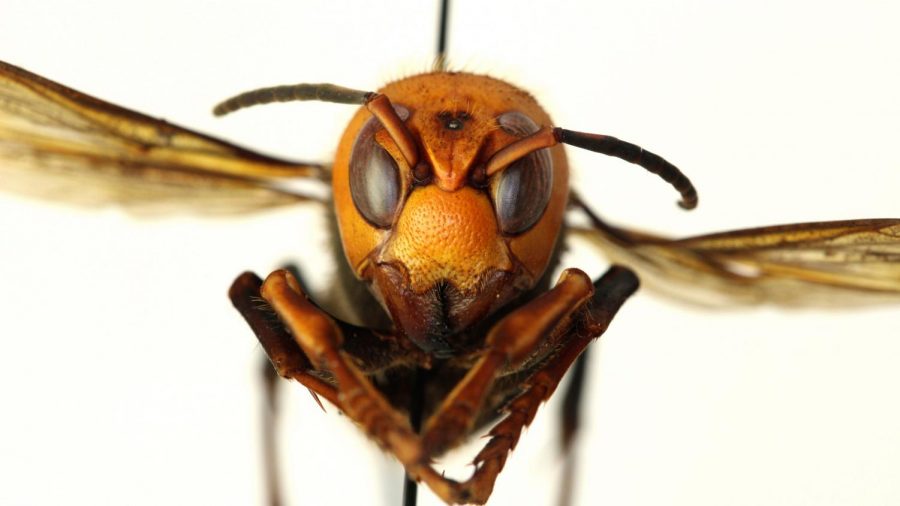 Asian monster hornets are an intrusive species that could represent a danger to bumblebee populaces. They’ve been prevalently alluded to as “murder hornets;” however, they aren’t typically intrigued by people (however you should attempt to keep away from them since they do have a ground-breaking sting).

The first U.S. location that accounted for the first sighting was in Blaine, Washington. According to the Washington State Department of Agriculture (WSDA), the initial 2020 sighting happened close to Custer, a modest community that is near the Canadian border. A resident was strolling on May 27, saw the dead hornet, snapped a photograph, and announced it on the web. Entomologists gathered the sample and submitted it for lab testing that day.

A man strolling on a street close to Custer saw the dead creepy crawly a week ago. It was the primary hornet seen for the current year, following the affirmation of two people in December. (The home that created those hornets, including its sovereign, would’ve ceased to exist by now.) The discovery added importance to increasing endeavors to trap and track the hornets, said Sven Spichiger, an entomologist with the WSDA, at a news conference last May.

Entomologists don’t utilize the expression “murder hornet,” which Japanese scientist Junichi Takahashi first used to mirror the hornet’s forceful chasing and decapitating whole colonies of honey bees. Spichiger says he specifically loathes the term and is worried that the inclusion of the hornets has added up to “superfluous sensationalizing.”

Environmentalists and researchers say that unwarranted feelings of dread regarding the hornet have started an ongoing flood on the web of people looking for bug sprays. The expression “how to slaughter hornets” and comparable phrases have spiked on Google since early May.

Unpredictable showering of pesticides could hurt more than a few smaller types of hornets that are local to the United States and are indispensable pollinators for some plants, including some that are important horticultural yields.

In late spring, prepared sovereigns that endure the winter start laying eggs, which bring forth adult laborers. Hives can have several laborers, which provide the sovereign and settlement with food. On the off chance that the home is fruitful, by fall it will have created numerous new sovereigns and adults that will raise and scatter, to begin the cycle once again in the next year. The laborers and the sovereign in the first settlement will perish and make room for the new generation of hornets.