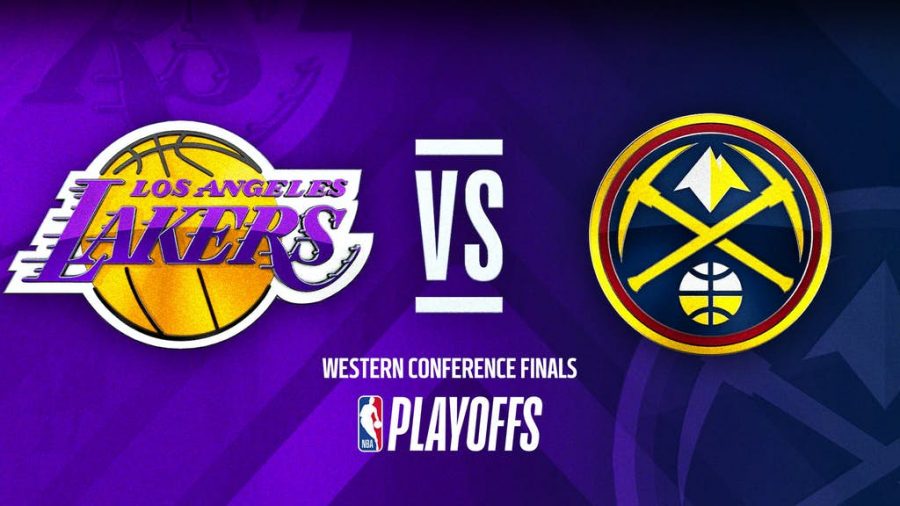 Western Conference Finals pitted the Lakers vs. the Nuggets

My reason why I believed they weren’t going to be capable of coming back from a 3-1 score again is that the Lakers were very healthy and rested. They first defeated the Portland Trailblazers 4-1 and then they defeated the Houston Rockets  4-1.

While on the other hand, the Nuggets against the Utah Jazz went down by 3-1 but eventually came back to win it game 7. In addition, the same sequence happened again as the Nuggets were down 3-1, but this time against the L.A. Clippers and somehow shockingly the Nuggets come back from another 3-1 deficit and win it in-game 7. The Nuggets were probably the scariest team to go up against as Nikola Jokic is a center that plays like a point guard, and Jamal Murray is a star in the making.

However, the Lakers, after they went up 3-1 against the Nuggets with all the memes and jokes coming in saying that “Nuggets have them right where they want them to be,” had a different story to say.

Remarkably in game five, LeBron James went off with a triple-double of 38 points, 10 assists, 16 rebounds. His first-team all NBA teammate Anthony Davis contributed 27 points. The final score was 117-107 and the Lakers finally returned to the NBA Finals again.

From my point of view, if LeBron James wins this Finals series, he is going to be in the G.O.A.T. (greatest of all time) status because of all the hate and odds he went through. LBJ still managed to win it all at the age of 35 with arguably one of the most balanced and competitive seasons I’ve ever seen.