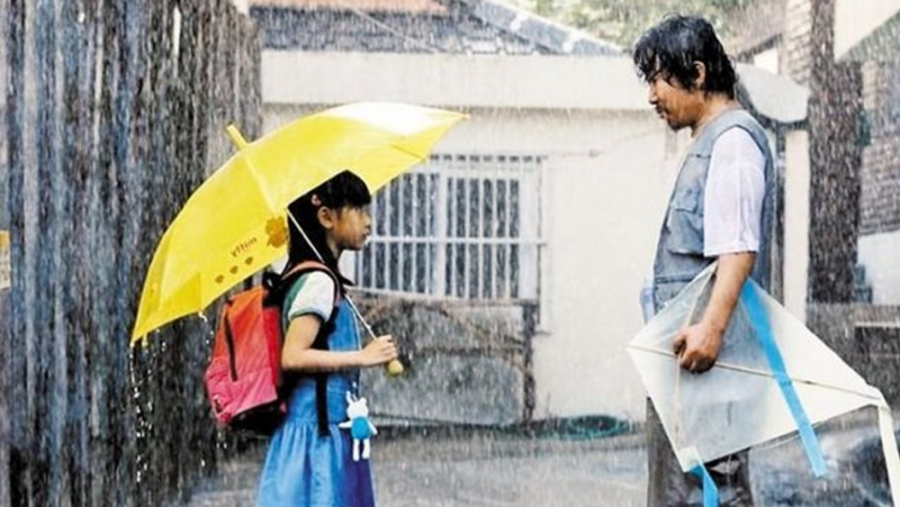 The following image comes from a movie about this case called "Hope." It depicts the moment little Na-young comes across her aggressor.

[IMPORTANT UPDATE: As of December 13, criminal Cho Doo-soon has been released. There have been protests occurring since his release]

Countries all around the world have laws that are simply ridiculous. Every place has different cultures and different perspectives of the world, so it makes sense that to us some laws might seem like that. Although in this case, we’re focusing on South Korea, which has an absurd law that allows criminals to get away with their deeds.

[TRIGGER WARNING FOR STORY AHEAD]

In December 2008, in Ansan, S0uth-Korea, an eight-year-old girl who is known as little Na-young (a fictional name) was raped by the criminal Cho Doo-soon inside a church bathroom. While on her way to school, she was dragged away by the man into a church bathroom where the man beat her up till she was unconscious then proceeded to rape her. In order to cover up his crime, he then proceeded to forcibly penetrate her with the stick of a plunger and drown her until she was unconscious. He then attempted to get rid of any DNA evidence by cleaning the crime scene as much as he could and even left the water flooding the bathroom as he left the scene.

It didn’t take much time until the man was caught and arrested. When he was detained, little Na-young was interrogated to get her side of the story. This then led to one of the most infamous trials in South Korea, one in which the victim had to testify in front of her aggressor. During the trial, they sentenced the man to life in prison. Unfortunately, during the victim’s testimony, she was asked if she had smelled alcohol on the man to which she answered yes. Although the child was simply being honest, this was one of her biggest mistakes towards receiving the justice she deserved.

There is a law in South Korea known as the 심심 미약 (shim shim miyak law). It states that if someone is physically or mentally weak, they are not given a full sentence. This led to her aggressor getting his sentence reduced to only 12 years during the second trial, and he will be released on December 13 of this year. Once this article is published, this monster will be a free man and he will return to the town where it all took place and will be living one kilometer away from the victim.

When I heard about this story, I was in absolute shock and found myself researching the case. The moment I found out he’s being released soon, I was infuriated, and I still am. It angers me to know that such a terrible person got such a measly sentence in jail for their crime, while the poor victim has to deal with that trauma for the rest of her life. Not only did he rape her, but he practically almost killed her so it’s ridiculous to me how that law ended up helping this man lower his sentence. I really hope one day South Korea learns from this sad example of justice and the authorities end up being more cautious with their laws and how they execute them.