Venom: Let There Be Carnage a Worthy and Surprising Sequel 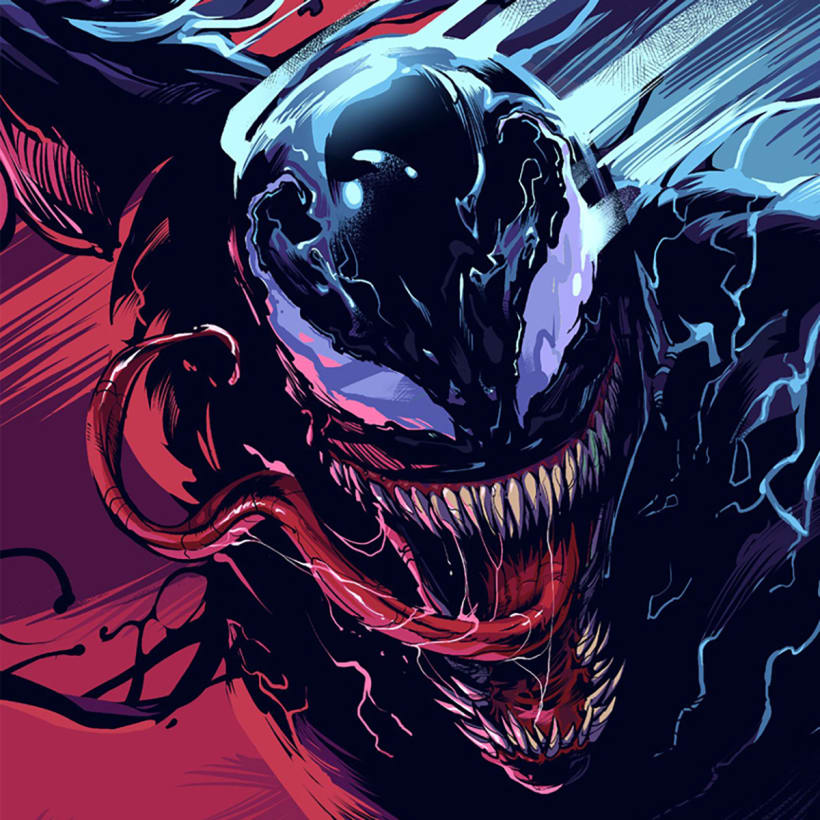 Venom: Let There Be Carnage is the sequel to Venom that was first released in October, 2018. The long-time anticipated movie is finally here, and many fans wondered what had happened to Eddie Brock (portrayed by Tom Hardy) after being infected by the alien that nearly killed him.

The official trailer that was released last August left fans with many theories about what we might see in the new movie. In the trailer, we also see a new character, Cletus Kasady who is portrayed by actor Woody Harrelson. The first movie left us all with a cliffhanger.

In the trailer, we see Venom arguing with Eddie about wanting to be on his own. This became an issue that has been there since the first movie dropped. Many fans have come to the theory that this movie will connect to phase four of the Marvel Cinematic Universe (MCU).

Continuing with the trailer, we also see Eddie going to prison to visit Cletus. This is a connection just as it is in the comic version–Cletus is Eddie’s cellmate. While visiting Cletus, Eddie bites him which leads to the theory that Venom could somehow transport himself into Cletus.

Warning: Spoilers Ahead! This movie left quite a few fans in a state of shock after the end credit scene in which we see a clip of Spider-Man, portrayed by actor Tom Holland. This then led to the theory that Venom would finally be a part of the MCU–which was later confirmed by Marvel.

With this being confirmed, fans have come up with the popular theory that we may see Venom in the Spider-Man movie which will be released in December this year. Many fans have also speculated whether this news will connect to the comics released by Marvel or if it will have something to do with Phase Four of the MCU after Endgame. So many possibilities are possible at this point with the MCU, as we are always shocked by the plot twists that occur with this cinematic universe. We will just have to wait and see what this new addition to the MCU will mean.