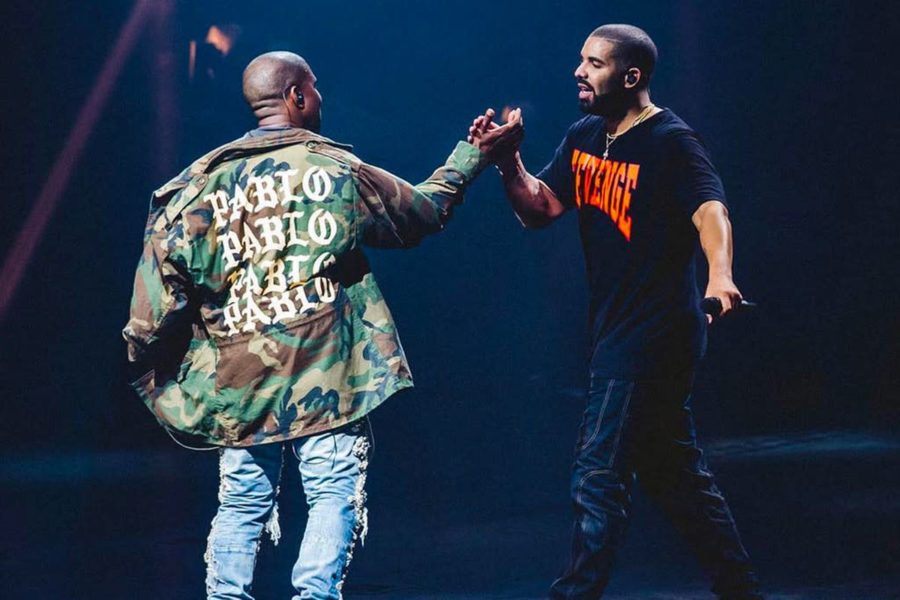 Ye and Drake performing together at the L.A. Coliseum

On December 9, 2021, Kanye West or Ye held his first headline concert in five years at the L.A. Coliseum and he held the concert with another famous rapper, Drake. After beefing with each other, Ye and Drake came together to bring awareness to and support Larry Hoover. Larry Hoover is the gang leader of God’s Disciples, a street gang based in Chicago. He was sentenced to 150-200 years in prison and later on received a life sentence. Kanye is trying to help free Larry because he has friends who are part of the gang, God’s Disciples.

Kanye’s and Drake’s beef went on for about three years. They both decided to set aside their differences and unite to try and help free Larry Hoover. The concert sold out and the tickets were going for as cheap as $50. The concert was also live-streamed on the Amazon Prime Video app and it was also streamed on Amazon’s Twitch Account. The concert took a while to start because of the traffic in L.A., but it was well worth the wait. Not only was it streamed, but the concert was shown in select IMAX theaters so people could enjoy this legendary experience even more.

The church started off with the Sunday Service Choir singing about 4-5 songs then they all began to sing “Ultralight Beam” by Kanye West and the two rappers began to walk out onto the stage. The crowd went wild and the hit song “Praise God” started playing and so the concert began.

It’s been a while since Ye was at a concert performing for an audience, so his coming back meant a lot to the fans. At the concert, Ye performed first and he started off with a bang. All throughout the concert, Ye played his classic songs. He played his biggest songs like “Jesus Walks,” “Gold Digger,” and “Stronger.” The crowd was loving Ye’s energy and you could tell everyone was having a good time.

Once Ye was done, Drake came out and he did the opposite of what Ye did. Drake played more of his recent songs. He played the hits from his most recent release, Certified Lover Boy. He performed songs such as, “Way 2 Sexy,” “No Friends In The Industry,” and “Knife Talk.”

Ye came back on stage once Drake was done and he kept on playing his hits. This time Ye played a few of his more recent songs. He performed “Hurricane” and “Come to Life” off of his most recent album, Donda. The concert ended with Drake and Ye performing the song “Forever.”  The crowd was alive from start to finish and you could tell everyone was having fun.

One more thing to add is that Mike Dean also did great on the production for the concert. He was remaking the beats for both Drake’s and Ye’s songs. He did a very good job and he deserves some praise.

Overall, the concert was a fun time–wherever you were watching the event. It’s nice to see Ye and Drake be friends again. This concert also gives hope for a tour for Ye. He recently performed at Rolling Loud in California.