“That’s one small step for Cristiano Ronaldo, one giant step” that no one expected? 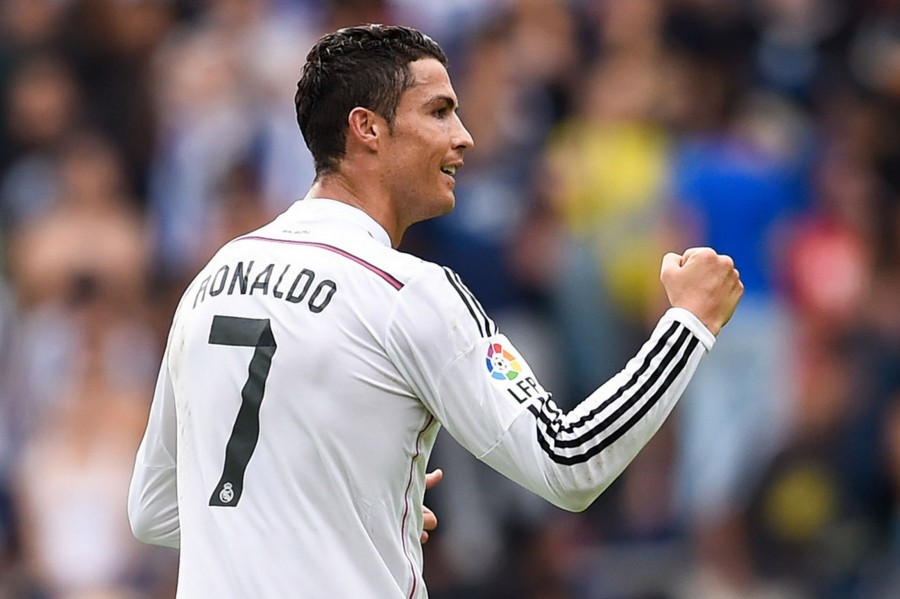 As Cristiano Ronaldo keep breaking records on the field, he breaks other ones off the field. His long list of achievements include:  a museum, 3 Golden Ball Awards, a statue in Madeira, Portugal, top goal scorer with both Real Madrid and Manchester United (several times) and now he has accomplishment that no other soccer player nor any athlete has achieved: a university course all about him.

The British Columbia University’s Okanagan campus is now offering a one-year sociology course about the Real Madrid superstar. Luis Aguiar, the UBC’s sociology professor who created the course sees in the Ballon d’Or winner a major influence in our society. “Ronaldo is regularly followed by the paparazzi and scrutinized for his hairstyle, physique, celebrity status, and love life.”

The students will analyze “CR7” from an unusual perspective–studying the social phenomenom that a global athlete can create and the effect that it may produce globally rather than just the typical analysis of his free-kicks. “I’m curious about this elite standard that he’s created,” says Billie Franck, one of the students at this course. “How do people become so famous and how are they revered when famous? There is certainly a cultural phenomenon about his popularity.”