10 Places All Literary Lovers Should Visit 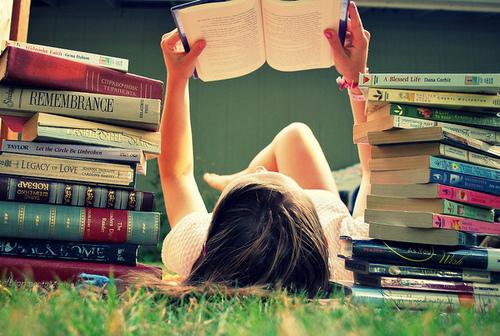 Often times, it is said that whenever we read a novel, we become part of it. There comes a point where we want to be just like the main character. And now, you can! (Well, not literally be the main character.) Below is a list of locations where you can “travel by the book.”

“The narrow path had opened up suddenly onto the edge of a great black lake. Perched atop a high mountain on the other side, its windows sparkling in the starry sky, was a vast castle with many turrets and towers.” – J.K. Rowling, Harry Potter and the Sorcerer’s Stone

2. The Fault In Our Stars (John Green) – Amsterdam, Holland 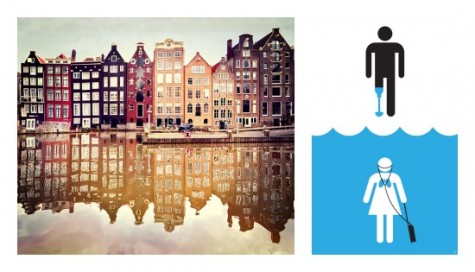 “Some tourists think Amsterdam is a city of sin, but in truth it is a city of freedom. And in freedom, most people find sin.” – John Green, The Fault in Our Stars 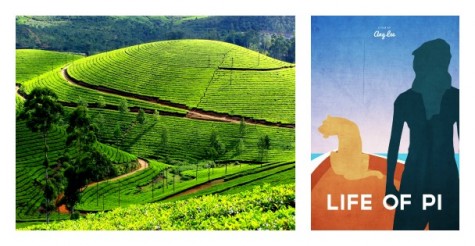 “We made it to Munnar after a winding, five‑hour car ride from Madurai. The coolness was as pleasing as having mint in your mouth. We did the tourist thing. We visited a Tata tea factory. We enjoyed a boat ride on a lake. We toured a cattle‑breeding centre. We fed salt to some Nilgiri tahrs – a species of wild goat‑in a national park.” – Yann Martel, Life of Pi

“I thought climbing the Devil’s Thumb would fix all that was wrong with my life. In the end, of course, it changed almost nothing. But I came to appreciate that mountains make poor receptacles for dreams. And I lived to tell my tale.” ― Jon Krakauer, Into the Wild

“I live in New York, and I was thinking about the lagoon in Central Park, down near Central Park South. I was wondering if it would be frozen over when I got home, and if it was, where did the ducks go? I was wondering where the ducks went when the lagoon got all icy and frozen over. I wondered if some guy came in a truck and took them away to a zoo or something. Or if they just flew away.” – J.D. Salinger, The Catcher in the Rye 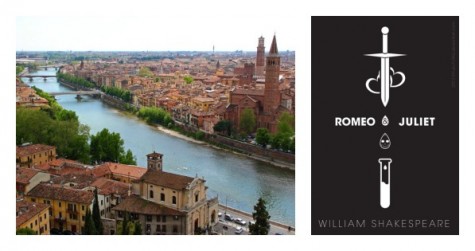 “Two households, both alike in dignity,
In fair Verona, where we lay our scene,
From ancient grudge break to new mutiny,
Where civil blood makes civil hands unclean.”
– William Shakespeare, Romeo and Juliet 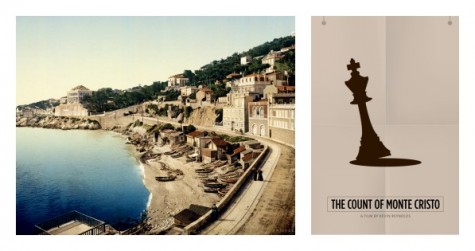 “Immediately, and according to custom, the ramparts of Fort Saint–Jean were covered with spectators; it is always an event at Marseilles for a ship to come into port, especially when this ship, like the Pharaon, has been built, rigged, and laden at the old Phocee docks, and belongs to an owner of the city.” – Alexandre Dumas, The Count of Monte Cristo 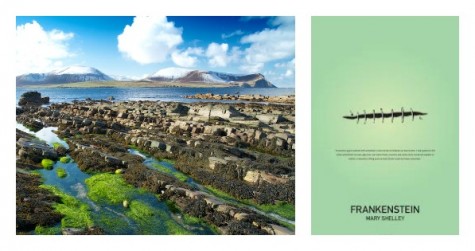 “I determined to visit some remote spot of Scotland and finish my work in solitude. I did not doubt but that the monster followed me and would discover himself to me when I should have finished, that he might receive his companion. With this resolution I traversed the northern highlands and fixed on one of the remotest of the Orkneys as the scene of my labours. It was a place fitted for such a work, being hardly more than a rock whose high sides were continually beaten upon by the waves.” – Mary Shelley, Frankenstein 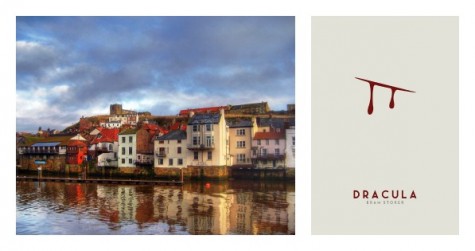 “Right over the town is the ruin of Whitby Abbey, which was sacked by the Danes, and which is the scene of part of ‘Marmion,’ where the girl was built up in the wall. It is a most noble ruin, of immense size, and full of beautiful and romantic bits; there is a legend that a white lady is seen in one of the windows. Between it and the town there is another church, the parish one, round which is a big graveyard, all full of tombstones.” – Bram Stoker, Dracula

“The abrupt descent of Penistone Crags particularly attracted her notice; especially when the setting sun shone on it and the topmost heights, and the whole extent of landscape besides lay in shadow. I explained that they were bare masses of stone, with hardly enough earth in their clefts to nourish a stunted tree.” – Emily Brontë, Wuthering Heights