In Love and Warcraft Review 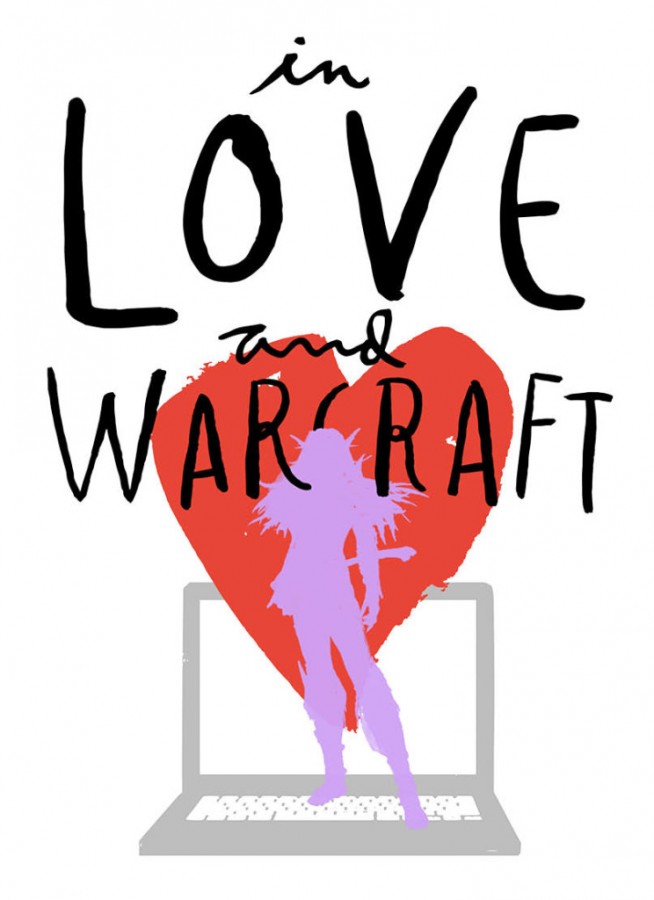 Growing up in the Valley, most kids don’t get to experience the unbelievable wonder of the play unless it’s a school production. Well, the editors of BCCHS’s literary journal got the chance to experience the glory of theater when Mr.Kim took his literary journal students to see In Love and Warcraft at the Los Angeles Theater Center in Downtown LA.  Although, this wan’t a big Broadway show with a huge production budget, it was entertaining nonetheless.

When your world is all URL(life spent on the internet), how do you fall in love IRL (in real life)? In this play we followed the life of a college freshman (played by Rosie Narasaki) who is stuck in the world of Azeroth, a map in the fictitious internet game called World of Warcraft, or WoW for short. Clinging on to a stagnant relationship with her deadbeat older boyfriend whom she only talks to when playing the game, the shy and timid main character ironically is able to write love letters for other people in their relationships. Seeing them as just words, she is able to piece together romantic notes to repair damaged relationships even though she can’t have a normal healthy one herself.

That is until she meets a popular boy (played Justin H. Min) who is trying to mend his damaged relationship with his on and off again girlfriend. He starts to develop romantic feelings for her, to which she is completely oblivious to until she is enlightened to it by her outgoing, sometimes promiscuous roommate (played by Anita Kalathara). She is reluctant at first but starts warming up to the idea of dating this boy and finally gives him a shot. For the rest of the plot, you will have to watch the play for yourself!

The overall plot of the play is cute and very relatable to today’s internet-obsessed youth. All the acting by the cast was superb especially considering the pressure–which is the intimacy of this particular playhouse.  The action is right in the face of the audience would be a challenge for any thespian, but the cast of In Love and Warcraft was able to pull it off with great success. With the small set and limited funding, all the actors and producers behind the scenes were able to create a magical moment in theater. Go out and see it today!