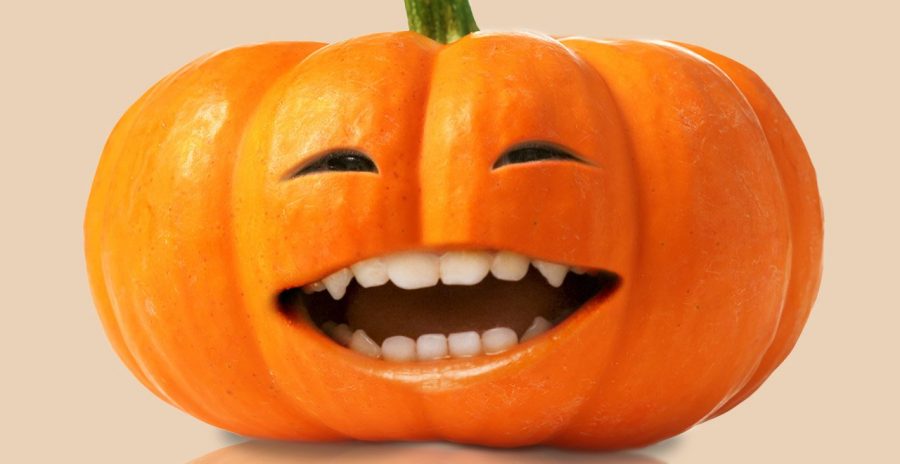 Halloween is more than a horror-filled holiday. It is also a time for friends and family to share laughter through simple joys of this season’s tricks-and-treats: pranks! There are countless articles and Youtube videos dedicated to bringing the public new and exciting ideas, but the classics still remain among The Patriot Post’s favorites. Some of our favorite classics are: the hand that pops up under the bowl, the hole in the pot, and, of course, the insects in the food/drinks.

There are many pranks you can do during Halloween and there are many normal pranks that you can turn into Halloween-type pranks. The first prank we will introduce to you is the head by the bowl. The way this prank works is getting a mask and filling a bowl with candy, putting on the mask, staying by the bowl and once you have a victim, jump up and you’ll scare them. This prank will usually always work if you don’t move and make it noticeable. Another prank that will work is putting a hole in a bowl and put big candies in it so that they won’t fall out of the bowl once a person is getting candy. Put your hand through the hole and they’ll totally freak out. These pranks aren’t well-known, but they are probably out on the internet.

There are people that don’t like pranks and end up getting upset. People who do this are either not as frightened as others would be or they like to cause trouble. . It usually always happens that people doing these pranks go to places where they don’t have permission to record there or be there at all. Just remember to always know who you’re pranking because you know how they are or would act.

The pranks we will be introducing to you now are for people that have no budget. They’re pretty insane so they’ll be really good pranks and you’ll totally make them freak out or maybe even cry. You can rent a warehouse, tell your friends or family to show up. Then get dare devils and pretend one of them is you. You can get them to jump off something and pretend you’re dead and get a lot of other people to be zombies. This prank will totally get who ever you’re pranking and they’ll probably even be having nightmares about it for a couple days. This prank was inspired by hit series, “The Walking Dead.” The prank we will be writing about now is more intense than the one before, but you’re going to need your friends because this will have physical contact with the person you will be pranking that should be mutual for everyone. The way this prank works is you need to be at a house and set it up like if someone has killed everyone, but the killer is still in the house. Get others to block the doors so the victim won’t get out and stop as soon as the person decides to attack or is really terrified before things go wrong. There have been pranks that have been the same in a way but not as intense as this one just don’t take it too far.

All the pranks that have been introduced in this article have all been made by different pranks and brought them all together to create them. You can also make a prank on your own this was to give you ideas, but all of them can be used by anyone. This report was also to make your Halloween a happy and fun holiday. On the other hand for the victim it’s going to be the same scary holiday and memorable for what happened when you pranked them. Life is full of memories there’s always ups and downs. Times that you’re sad, mad, happy, etc. Though, you should never bring yourself down since just being around friends and family makes things better. Having people around and just by having fun with each other. Never go past the limit. If you really scare the person you might be terrifying them badly and that could end up turning into a tragedy. Just remember to know who you’re scaring and how you’ll scare them.